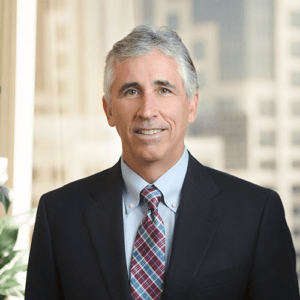 Jon is a Partner at KP. He started his lobbying career with the San Francisco law firm of Landels, Ripley and Diamond, which he left in 1996 to help start the predecessor firm to KP, the Kahl Pownall Companies. Jon leads KP’s advocacy efforts for financial services clients, including Citigroup, Morgan Stanley and the California Mortgage Bankers Association, among others. He also leads KP’s technology practice and has become a key voice on virtually all issues impacting Silicon Valley. Jon was the first outside lobbyist retained by Google (in 2006) and subsequently has been retained by other technology leaders, including Cisco, Airbnb, and Lyft. Jon also represents five large, national accounting firms (PWC, KPMG, EY, Deloitte and Grant Thornton). Jon’s other clients include NBC Universal, the California Restaurant Association and the Hertz Corporation.